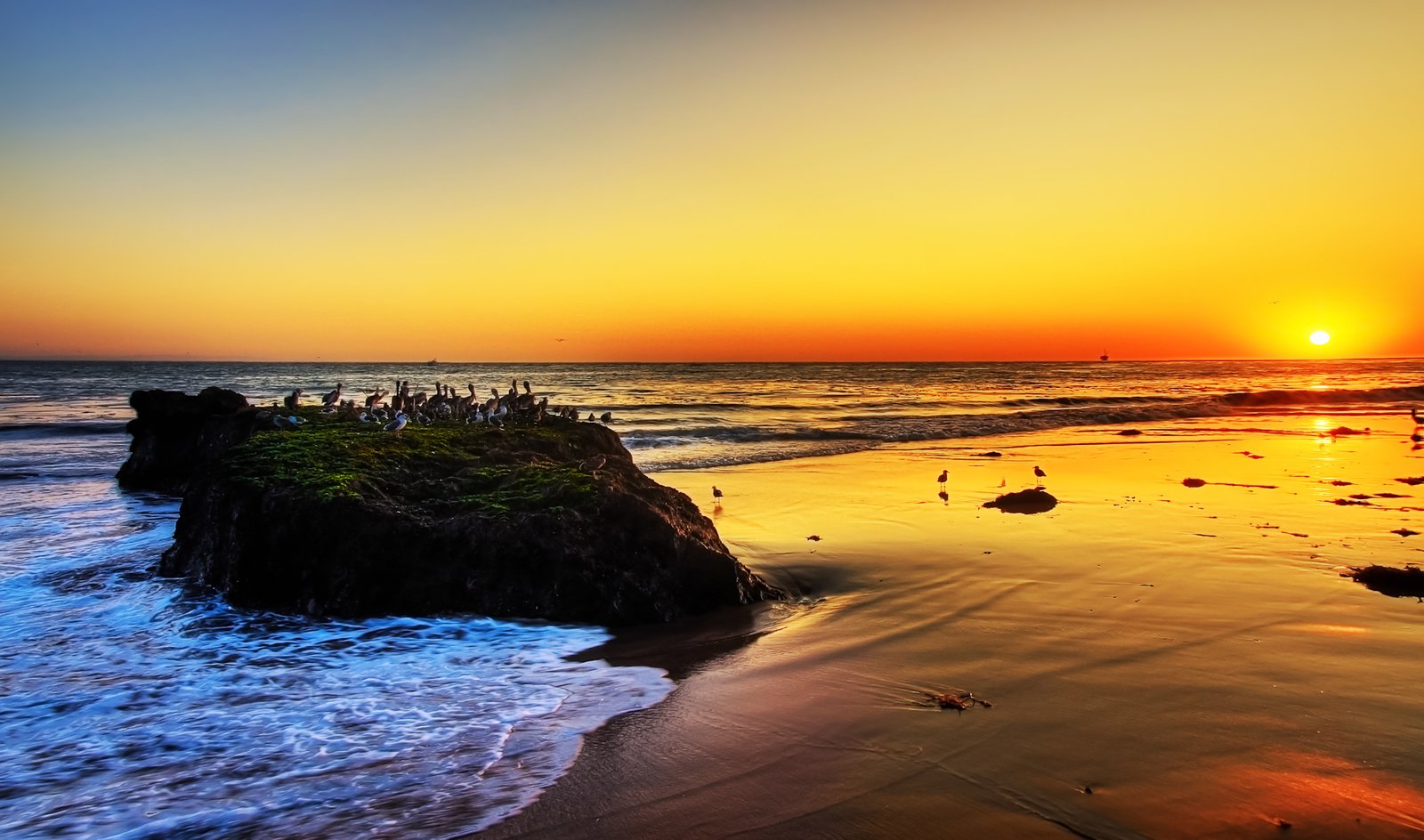 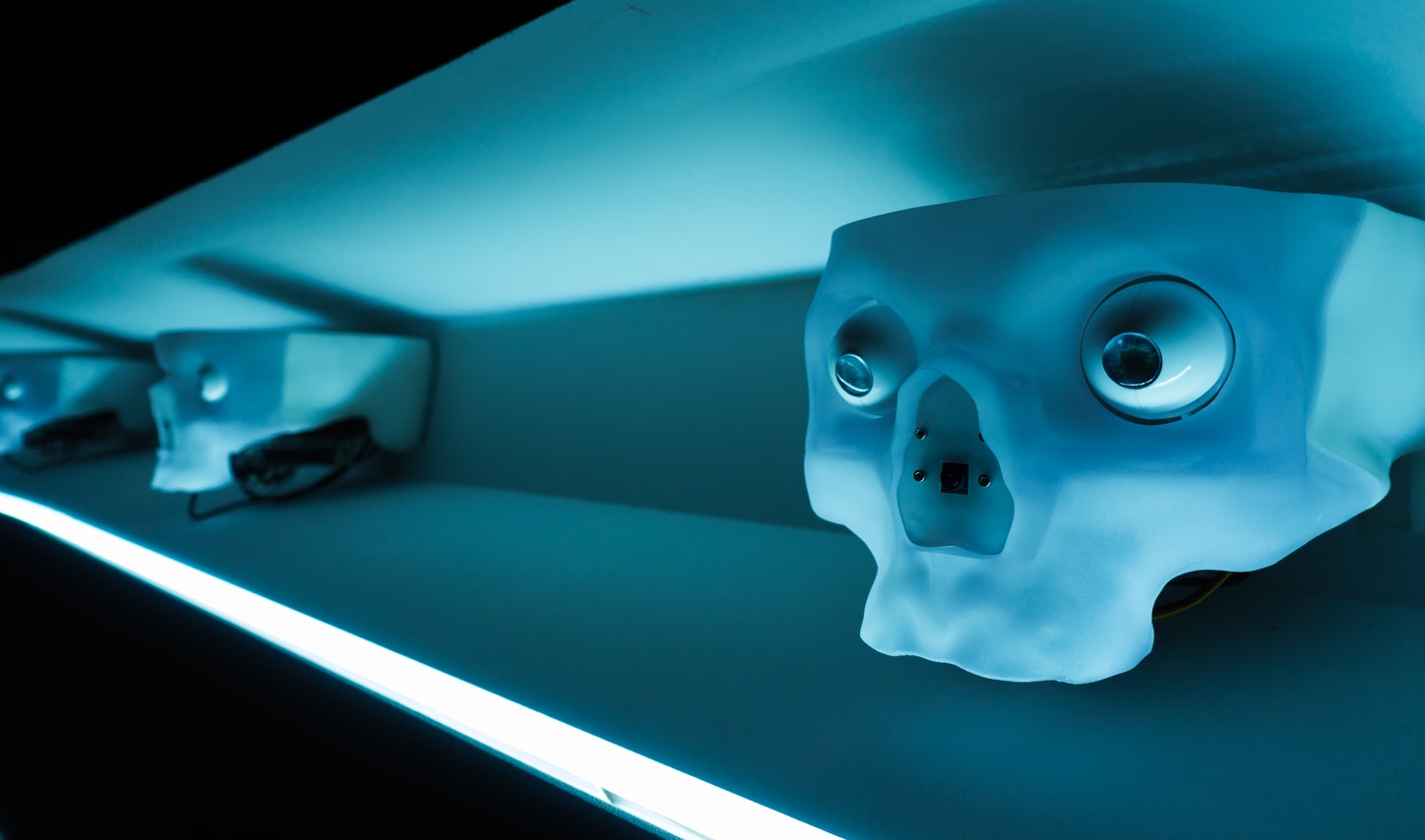 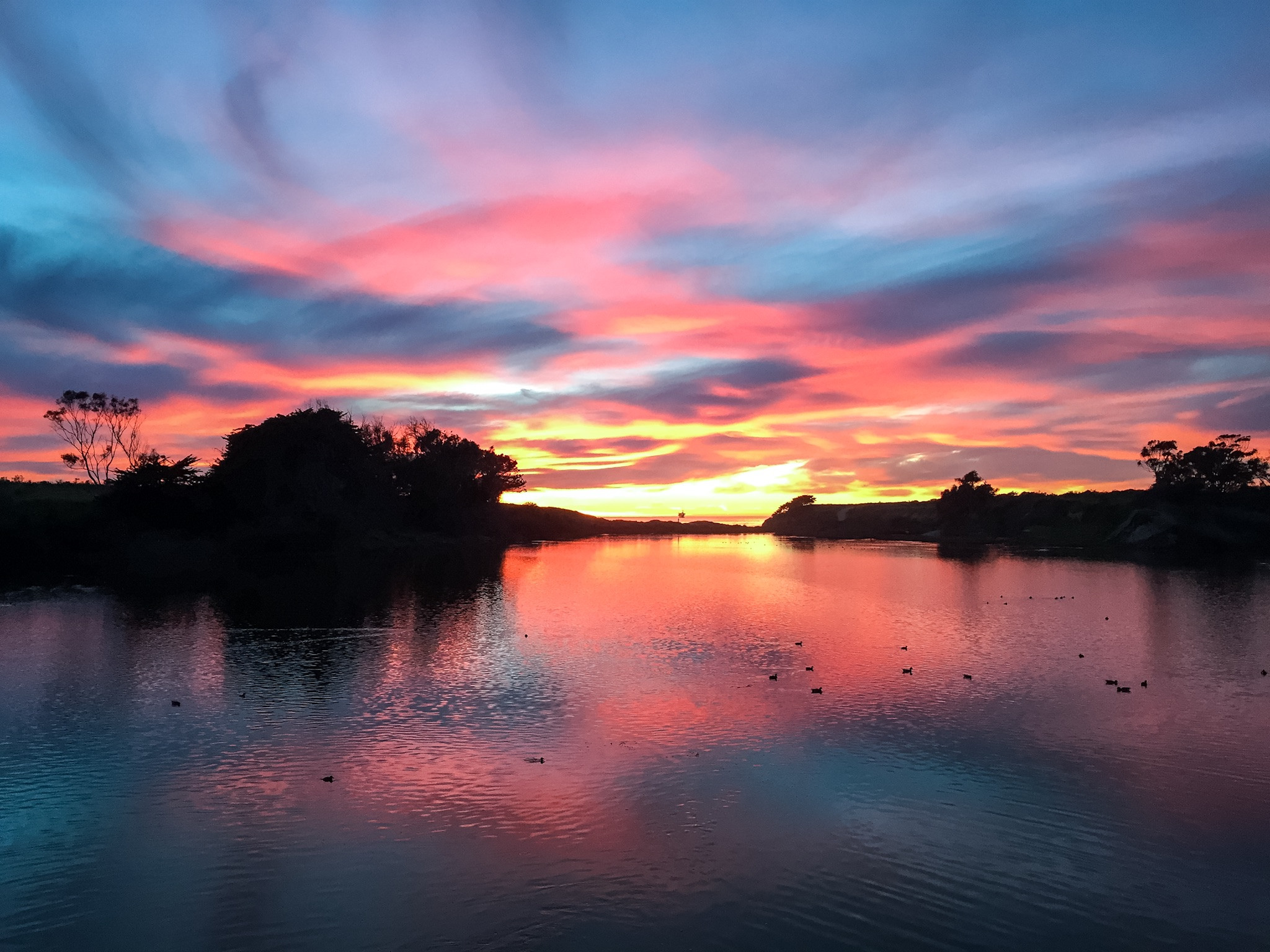 What is the unconscious? Where is it? How does it affect our conscious experiences? This network is a forum where literary scholars and cognitive neuroscientists can discuss and exchange their research findings on diverse aspects of unconscious memory. 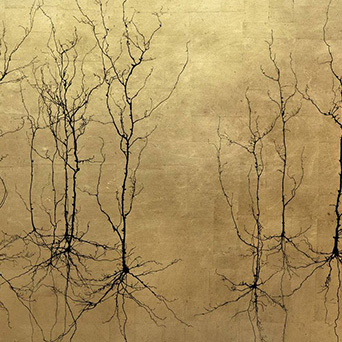 The Unconscious: A Concept of A Metaphor? 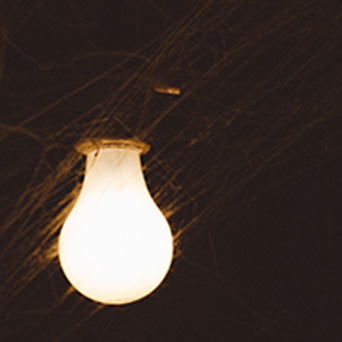 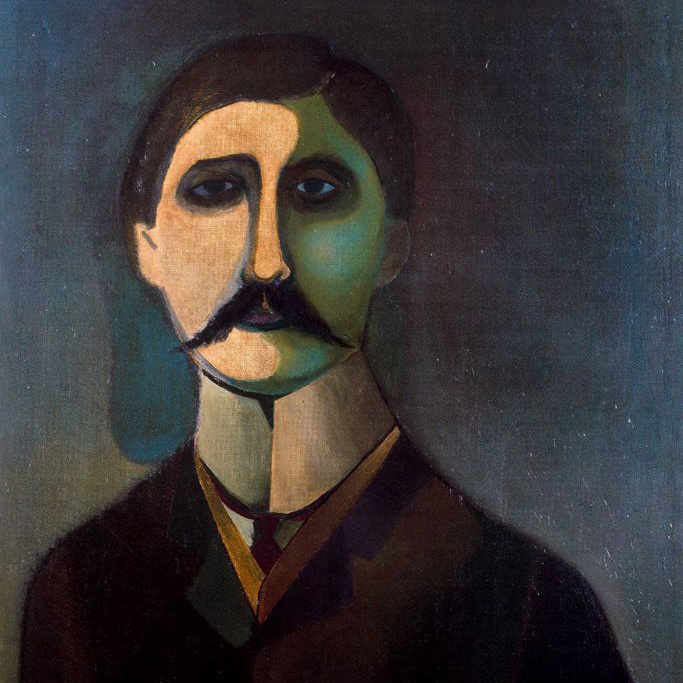 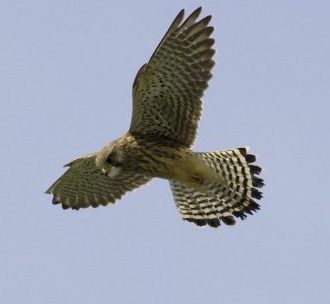 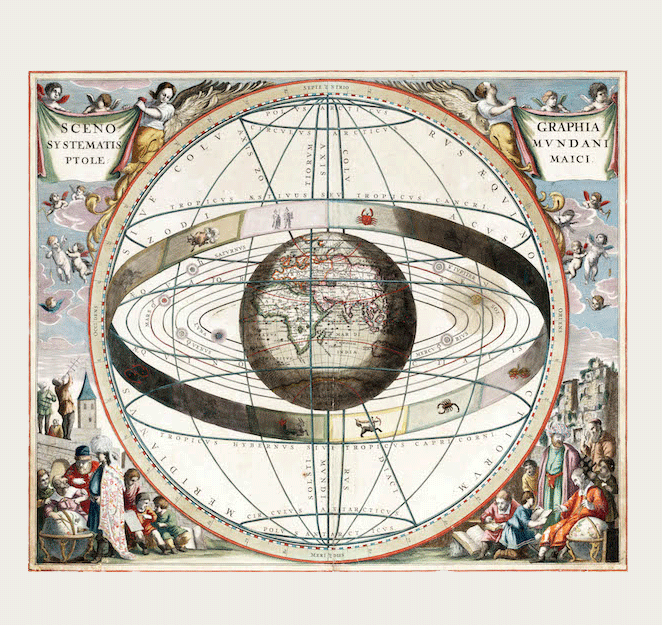 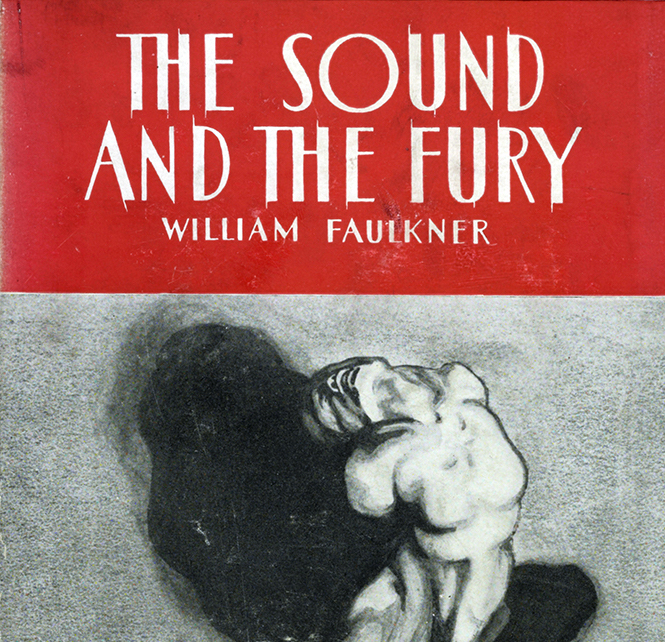 Sitting on the train back to St. Petersburg, the day after the fateful ball, Anna Karenina thinks to herself, 'Well, that's all over, and thank God!' Yet when during a stop-over, Count Vronsky, the man from whom she is fleeing, suddenly comes into view, her reaction reveals something quite different. As Tolstoy describes it, the sight of him was 'exactly what her soul had wished but her reason had feared.' So begins the long tortuous conflict between Anna's conscious thoughts and the inexplicable unconscious processes that underlie them.

Such a gap between what we think and what we know is at the heart of the investigations of the Unconscious Memory Network. Founded in October 2014 at the Oxford Research Centre in the Humanities (TORCH) this forum brings together the rich and varied representations of unconscious processes in literature, with the new science of the unconscious. It explores what it is to remember without awareness and how unconscious memory delimits, defines and transforms the concept of conscious cognition. The aim is to integrate the vast amount of relevant information emerging from cognitive neuroscience on the pivotal role that unconscious memory plays with key concepts in humanities research.

Between 2014 and 2016, we held nine neuro-literary seminars on various aspects of the unconscious, each of which hosted a neuroscientist and a literary scholar discussing a single theme (all available as podcasts on this site).

The project reformed at UCSB in 2017 to continue energetically into our third year as a Crossroad project. We elected five graduate fellows from five disciplines and are working on generating interdisciplinary knowledge about the unconscious across the divide between the ‘two cultures’.

The Unconscious Memory group offers a wide range of courses: graduate, undergraduate and summer sessions. We also accept undergraduate research interns and host visiting fellow. If you are interested in working with us, please get in touch. 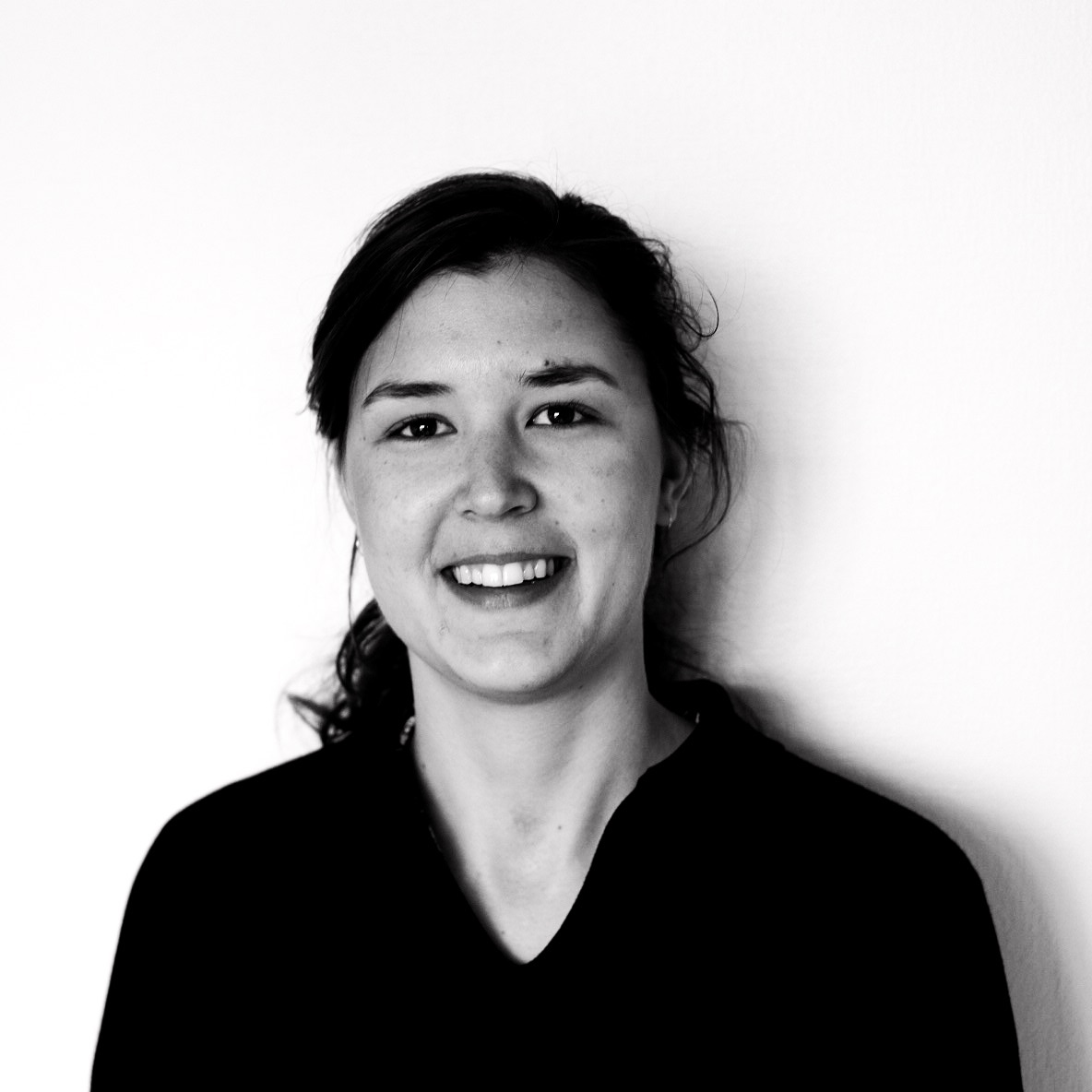 Aili Pettersson Peeker is a Ph.D. student in the English Department at the University of California, Santa Barbara. Her research interests center around narrative theory, cognitive literary studies, and the ethics of reading. 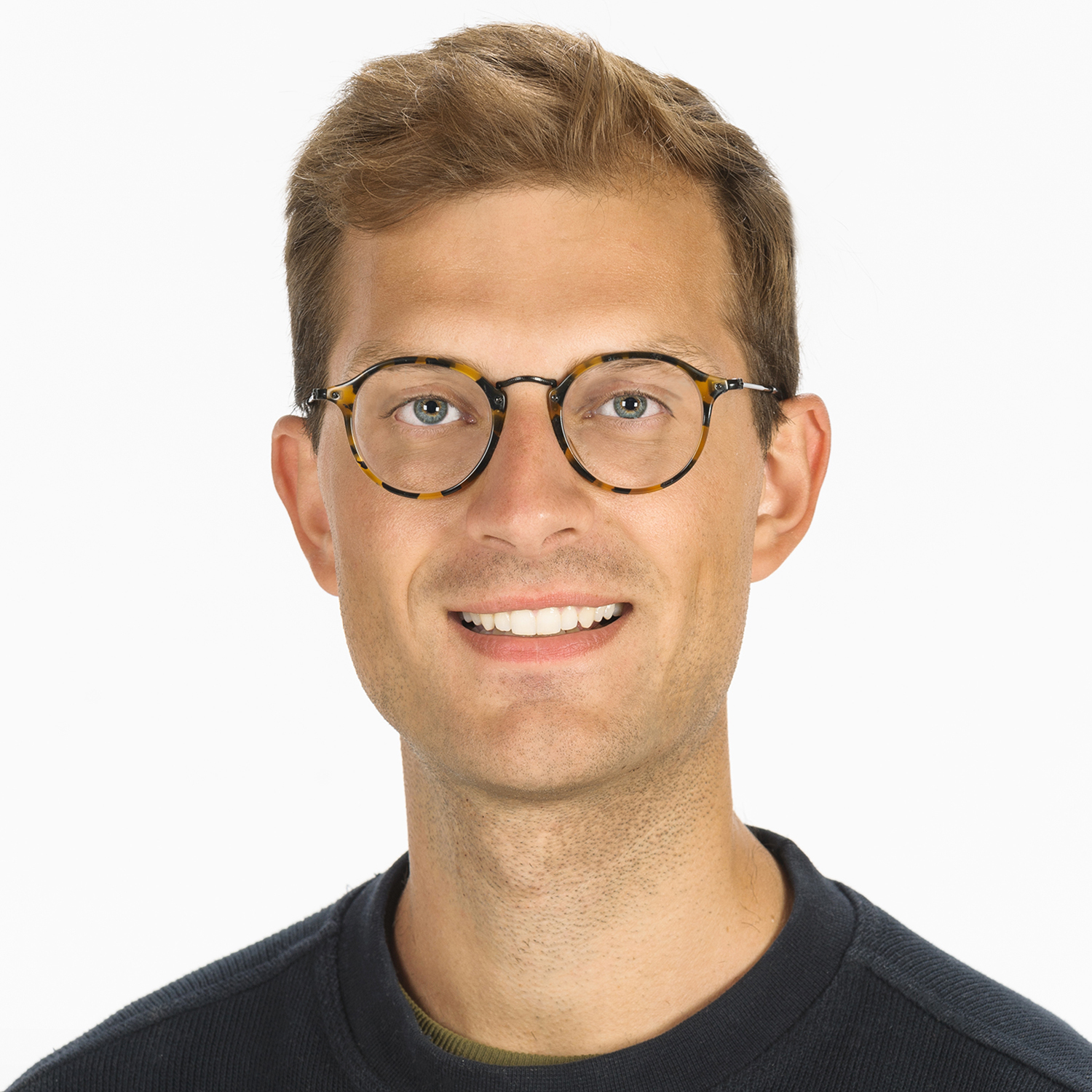 Daniel Martini is a PhD student in Comparative Literature researching technologies of the self with attention to script/object theory, memory and phenomenology. 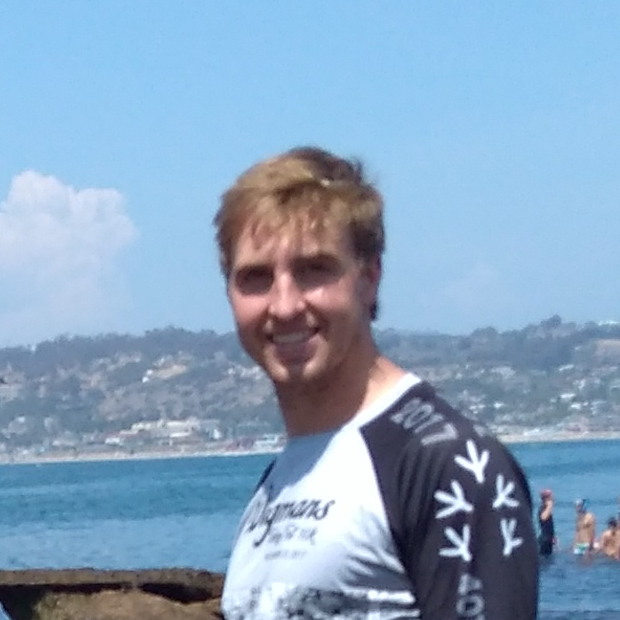 Isaac is a third-year PhD student in Computer Science at UCSB. Prior to coming to UCSB, he completed a double major in Computer Science and Physics at the University of Virginia, working there as a teaching assistant in computer science course. His current research focus is a translation of declarative specifications into temporal logic. 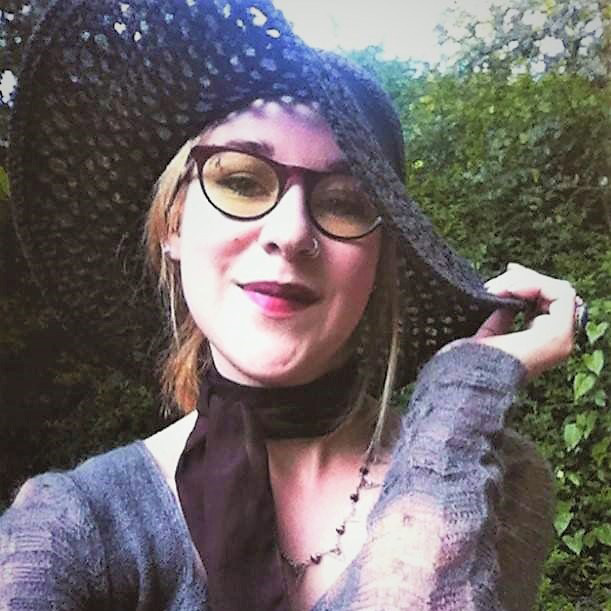 Madeleine graduated as valedictorian from Cal Poly in 2015 before joining the META (Memory Emotion Thought Awareness) lab, within the Psychological and Brain Sciences department. 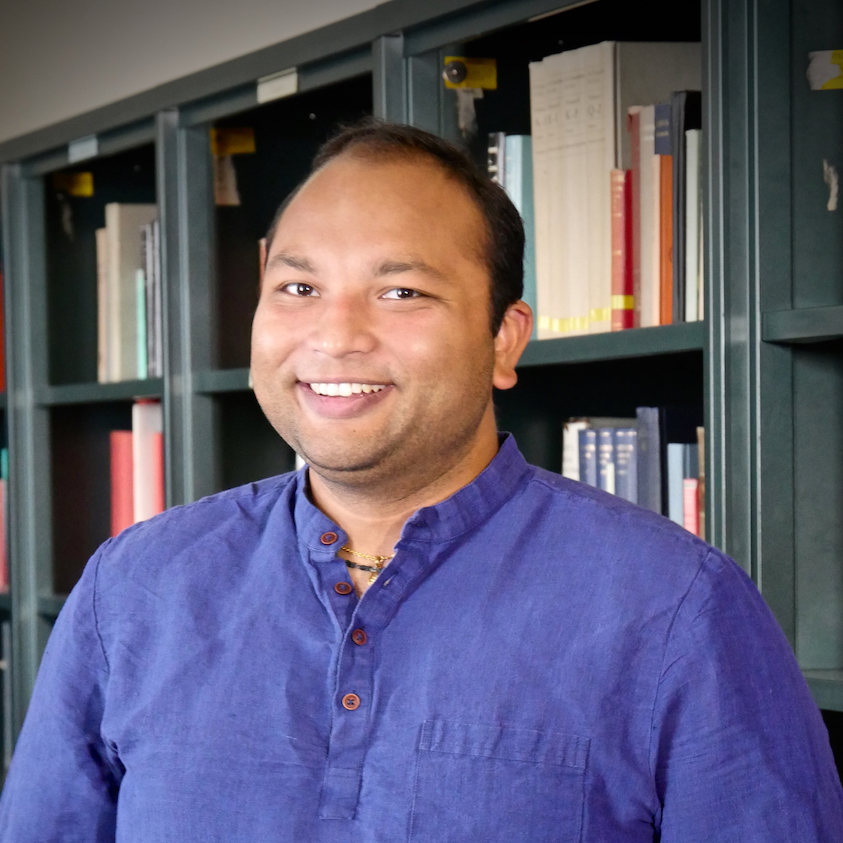 Tejas Aralere is a 3rd year Ph.D. student in the UCSB Classics department. He is interested primarily in ancient science, intercultural exchange of ancient ideas, and constructions of the “self” and the “body” in ancient texts.